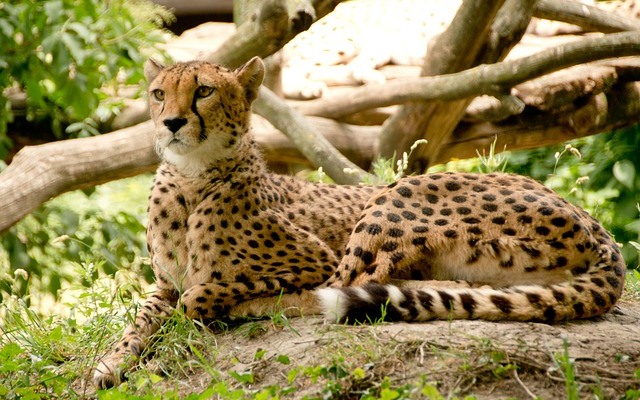 Tour this adventure which will visit ngorongoro crater and Serengeti National Park. There, you will be able to see the Big 5. A half day game drive in Ngorongoro Crater and exploration of the wildlife as well as the landscape in Serengeti will be included. Tanzania is home to variety of wildlife and game drive all around the world.

Today you will have your early morning breakfast at the arusha hotel. The driver will pick from the hotel and depart to Serengeti National Park, where you will arrive in time for lunch. Later enjoy an evening game drive in the park. Return to the lodge for leisure and dinner. Tanzania's Serengeti offers superb game-viewing even out of migration time, when vast herds of buffalo, eland, topi, waterbuck, impala, kongoni, and Grant’s gazelle can be seen grazing in the thousands. The Serengeti is famous not only for its migrating wildebeest and herbivores but also for its high concentration of big cats and other predators that these grazers attract. The Serengeti is also home to smaller cats, such as the caracal and serval, as well as jackal, fox, mongoose and genet. Visit Maasai villages in the afternoon. All meals and overnight at Kati kati tented camp.

Have a full day of exploration of the Serengeti with morning and afternoon game drives. After breakfast, leave your lodge with a packaged lunch (or have lunch at the lodge), have game drive in the park, and arrive back at your lodge in late afternoon or on your request. All meals and overnight at Kati kati tented camp.

Your will have breakfast at the lodge. The depart to Ngoro ngoro crater with enroute game drive, you you will arrive in the lodge for early lunch, check in and have lunch . In the aftennon depart to the crater for an afternoon game drive. With walls 2,000 ft high and a crater floor that spreads for 102 sq. miles, the crater is a virtual Noah's Ark, inhabited by almost every species of wildlife indigenous to East Africa including the rare black rhino. In fact, the crater has the greatest concentration of wildlife on the planet. It contains a river, several swamps, a soda lake that from the top looks like steam, plenty of flamingos, a forest, and open plains. The large bull elephants that reside here have extremely large tusks, due to the rich mineral content of the volcanic soil and its grasses. They are the most incredible elephants you'll ever see in your life. All meals and overnight at Rhino lodge.

Today after your morning breakfast, depart to Lake Manyara with packed lunch. You will have your game drive and  bird watching tour. You will have your picnic lunch in the park. Later you will depart for Arusha. Where you will be transferred to your hotel in Arusha.  Which will Bring to an end of Tanzania great migration safari.

Lake Manyara National Park - This impressive park is one of Tanzania's most dramatically located wildlife areas, consisting of a massive but shallow soda lake at the foot of the Great Rift Valley's western escarpment. The park's varied habitat attracts a wide variety of animals, including one of Africa's largest concentrations of elephants, Manyara's famous tree-climbing lions, as well as large flocks of flamingos attracted by the algae in the lake.

The Above rates exclude the following:

Starting From $ 1,190 Per person sharing