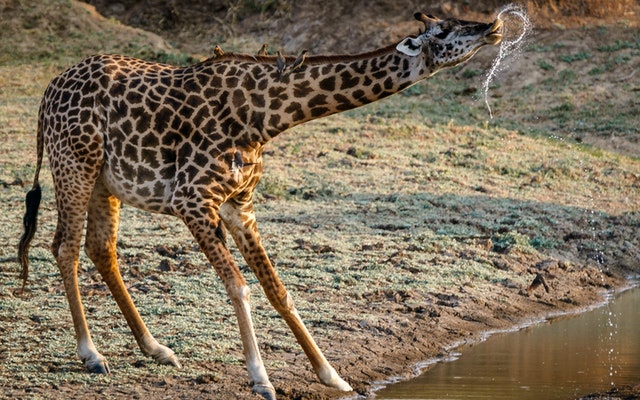 If you dream of a short safari holiday with the real African jungle, this 3-day safari might be the best for you. Accompanied by the experienced guides and amazing parks and conservancies, you will enjoy the game drives and bush walk in Tarangire National park and Ngorongoro crater. None of your day will be spent in vain during this safari.

Have your morning breakfast at the lodge, later depart to Tarangire with enroute game drive at Lake Manyara Park. Upon arrival in the park, you will have an enroute game drive heading to the lodge. You can check in and have your lunch at leisure. Later in the evening, have an afternoon game drive. The park's dominant feature is the Tarangire River. Although it gets very dry, the park is relatively thick with vegetation like acacia shrubs and mixed woodlands. The most memorable of which are the huge baobab trees dotted around in big numbers. Herds of up to 300 elephants can be found here looking for underground streams in the dry riverbeds while migratory wildebeest, zebra, buffalo, impala, gazelle, hartebeest, and eland crowd the shrinking lagoons. Dry-country antelope such as fringe-eared Oryx and the long-necked gerenuk are also regularly spotted. Abandoned termite –mounds often house mongoose colonies.

Today you will wake up very early to do an early morning safari before breakfast. You can spot the animals when they are more active and also to have a fantastic sun rise in front of you. The sunrise in the African Savannah is one of the most beautiful experiences one can have. After the game drive, return to the lodge for breakfast. Later you will depart to Ngorongoro and you will arrive late in time for late lunch. You will have an enroute game drive heading to the lodge. Enjoy your dinner at leisure. All meals and overnight will be at Rhino lodge.

Your will have breakfast at the lodge. Explore the conservancy with morning and afternoon game drives and visit the crater. With walls 2,000 ft high and a crater floor that spreads for 102 sq. miles, the crater is a virtual Noah's Ark, inhabited by almost every species of wildlife indigenous to East Africa including the rare black rhino. In fact, the crater has the greatest concentration of wildlife on the planet. It contains a river, several swamps, a soda lake that from the top looks like steam, plenty of flamingos, a forest, and open plains. The large bull elephants that reside here have extremely large tusks, due to the rich mineral content of the volcanic soil and its grasses. They are the most incredible elephants you'll ever see in your life. Later you will depart to Arusha – where you will be transferred to the airport for your home flight.

The Above rates exclude the following:

Starting From $ 1,100 Per person sharing