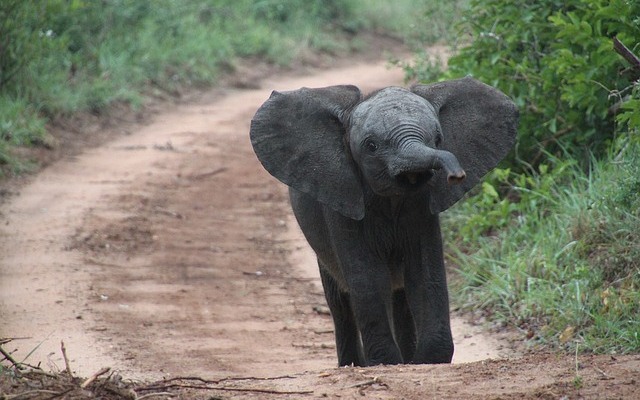 This short yet adventurous safari will definitely give you memories that last a lifetime!

Be part of this safari in Tanzania that offers an opportunity for you who adventure. game drives in the majestic and famous Ngorongoro Conservation Area while staying at the lodge overlooking the crater (on the crater rim) which makes your connection with nature more profound. Observe the abundant wildlife in its natural habitat and feel the real African nature.

This impressive park is one of Tanzania's most dramatically located wildlife areas, consisting of a massive but shallow soda lake at the foot of the Great Rift Valley's western escarpment. The park's varied habitat attracts a wide variety of animals, including one of Africa's largest concentrations of elephants, Manyara's famous tree-climbing lions, as well as large flocks of flamingos attracted by the algae in the lake

Dinner and overnight at Panorama Campsite on full board basis

Ngorongoro Crater With walls 2,000 ft high and a crater floor that spreads for 102 sq. miles, the crater is a virtual Noah's Ark, inhabited by almost every species of wildlife indigenous to East Africa including the rare black rhino. In fact, the crater has the greatest concentration of wildlife on the planet. It contains a river, several swamps, a soda lake that from the top looks like steam, plenty of flamingos, a forest, and open plains. The large bull elephants that reside here have extremely large tusks, due to the rich mineral content of the volcanic soil and its grasses. They are the most incredible elephants you'll ever see in your life

Tarangire National Park - dominant feature is the Tarangire River. Although it gets very dry, the park is relatively thick with vegetation like acacia shrubs and mixed woodlands. The most memorable of which are the huge baobab trees dotted around in big numbers. Herds of up to 300 elephants can be found here looking for underground streams in the dry riverbeds while migratory wildebeest, zebra, buffalo, impala, gazelle, hartebeest, and eland crowd the shrinking lagoons. Dry-country antelope such as fringe-eared Oryx and the long-necked gerenuk are also regularly spotted. Abandoned termite –mounds often house mongoose colonies

Starting From $ 730 per person