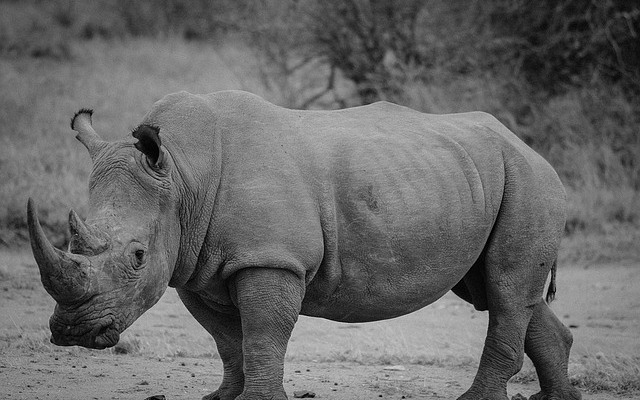 Tarangire National Park is the sixth largest national park in Tanzania with the greatest concentration of wildlife outside the Serengeti ecosystem. The Tarangire National Park is located between the meadows of Masai Steppe to the south east and the lakes of the Great Rift Valley to the north and west. It occupies an area of 2,600 square kilometers. Tarangire is located about 120 kilometers south east of Manyara

Climate: Weather in Tarangire is temperate and enjoyable and over the year, temperatures do not change much. It rarely gets too hot; temperatures are about 26°C/79°F during the day, but the evenings and mornings tend to get cold temperatures dropping to about 14°C/57°F between June and October which is the dry season.